We’re proud to have worked on a project that contributed to the revitalization of this bohemian Bywater neighborhood.
What we did 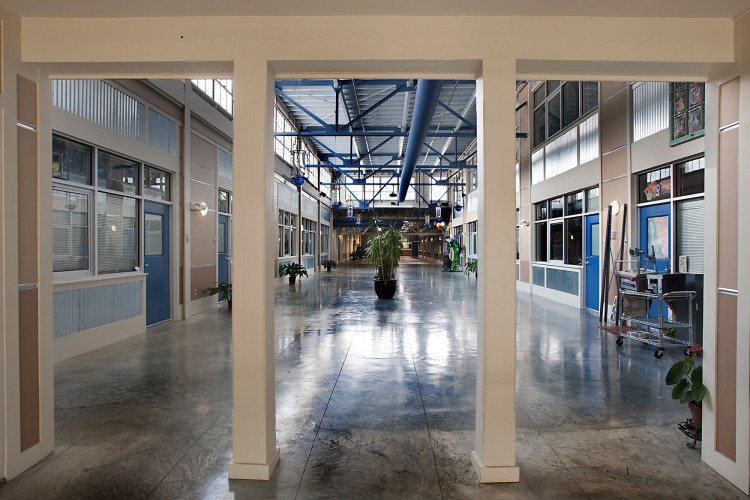 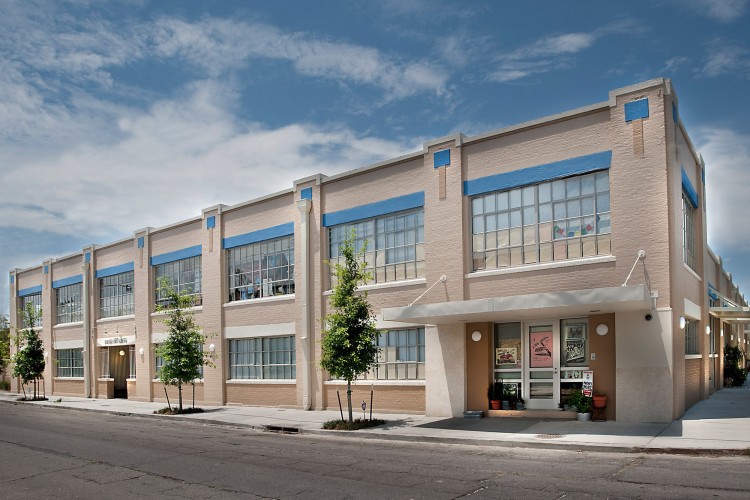 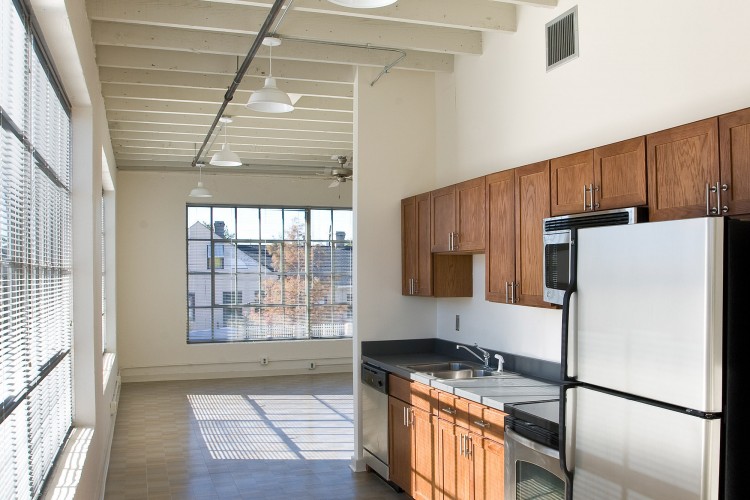 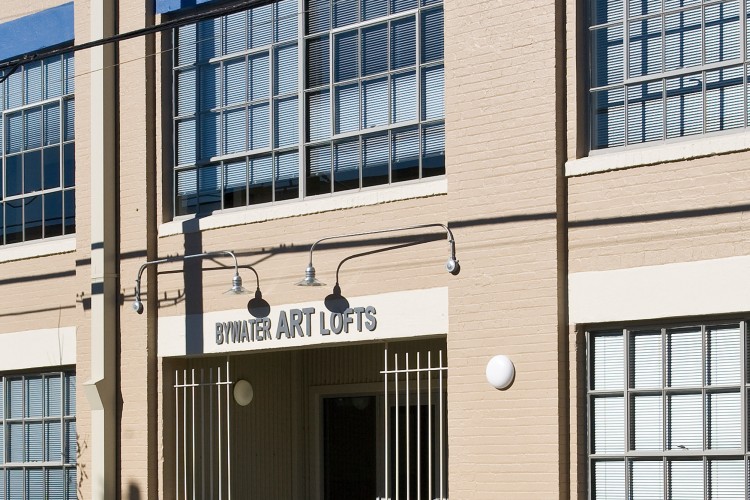 The Bywater Art Lofts was the renovation and repurposing of a steel and masonry garment factory into a 37-unit, low-income work and living space for artists in New Orleans’ Bywater neighborhood for HRI properties. Completed in 2008, the project utilized numerous varied tax credits to deliver studio-type loft apartments at affordable housing rates to bonafide working artists.

The project gutted the abandoned factory to the structure and façades, and rebuilt according to a scheme which oriented apartments onto a central interior “street.” This portion of the building was illuminated by a mix of the factory’s existing clerestory daylight and packaged unit skylights to successfully blur the barrier between exterior, urban space and interior, creating a nominally-private space. Interior finishes reinforced this concept, with exterior materials deployed in a facsimile of the building’s true-exterior façades at the interior public space. The interiors of each unit feature minimalist gypsum walls, natural wood cabinetry, and stainless steel appliances. The flooring of the entire first floor was hardened, polished concrete on a re-cast floor slab. We planned and provided a parking space for each unit, allaying neighborhood concerns over congestion. We’re proud to have worked on a project that contributed to the revitalization of this bohemian Bywater neighborhood.