The Women’s Pavilion at Ochsner Baptist

To help Ochsner Baptist fulfill its dream of building a world-class women’s and infant’s hospital, our team made extensive renovations and refurbishments to several floors. The finished project will allow the facility to become the regional leader in women’s health and neonatal care.
What we did 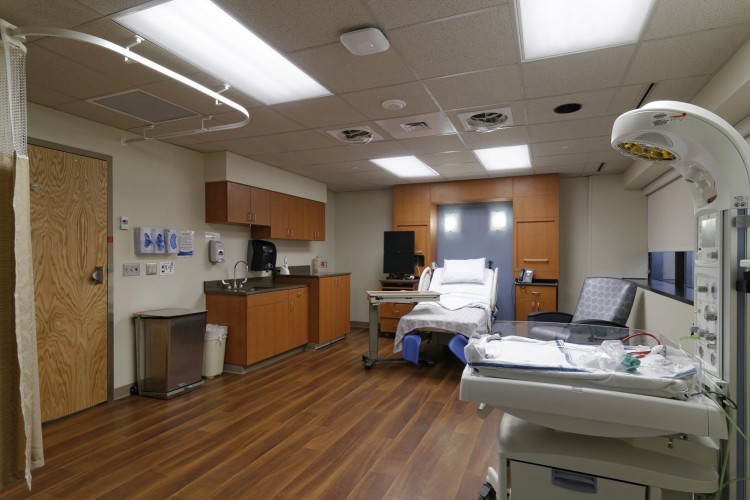 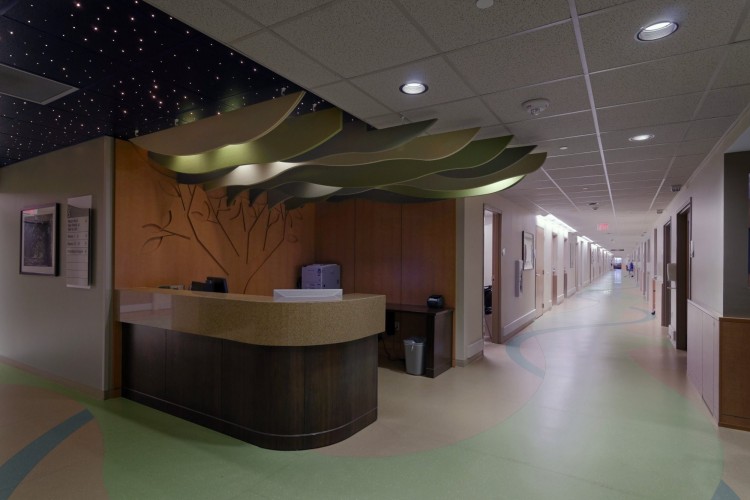 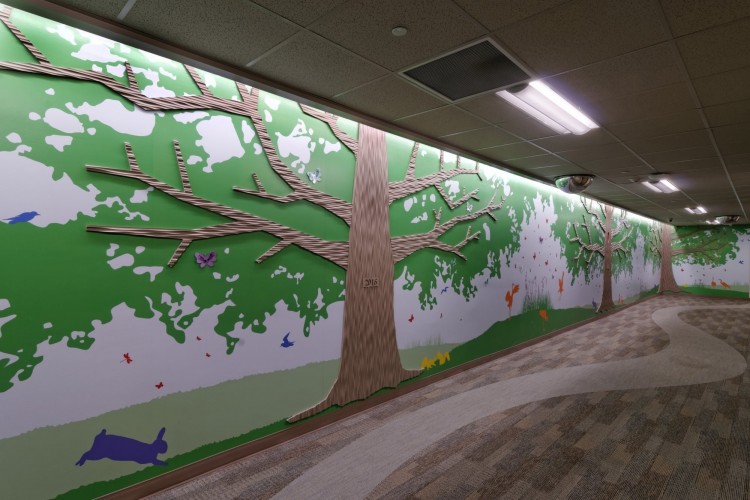 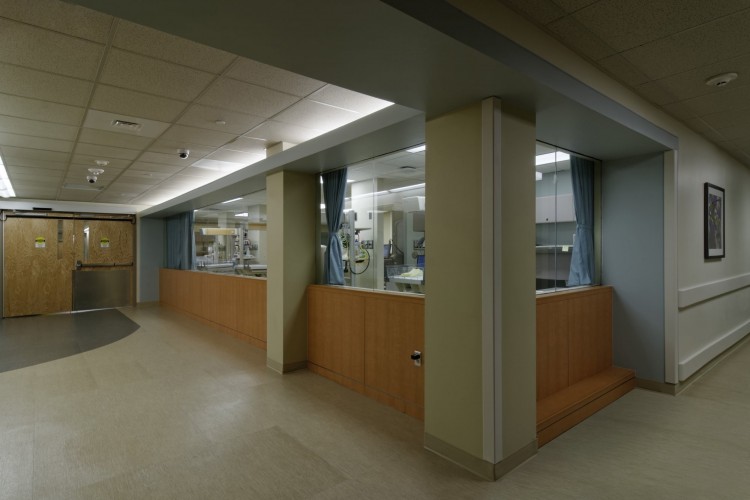 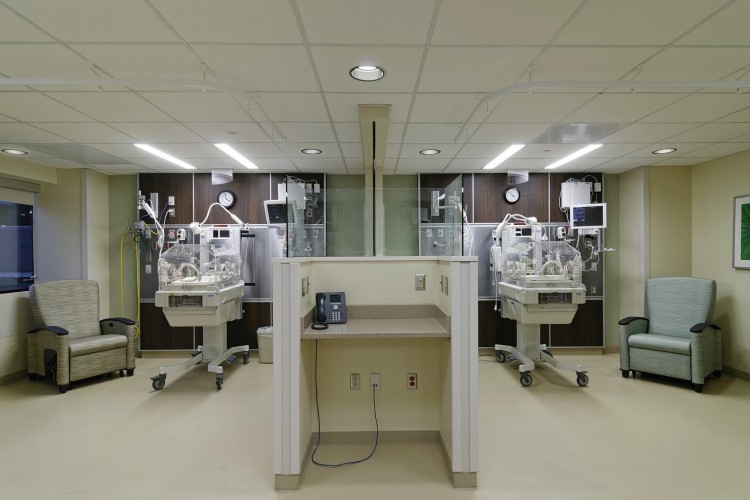 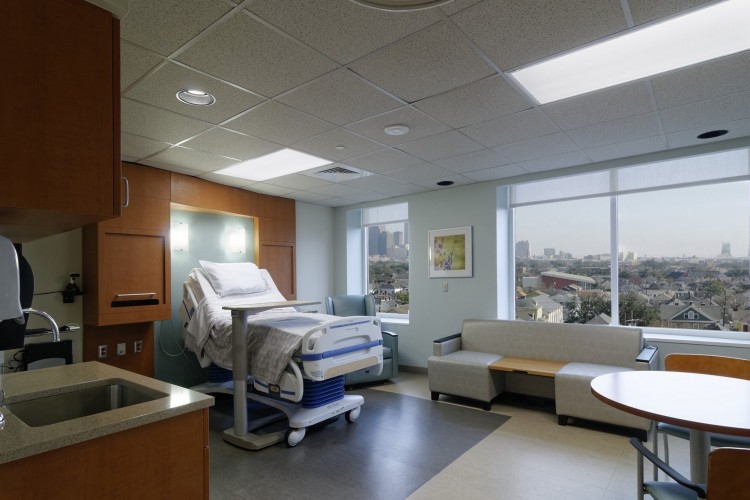 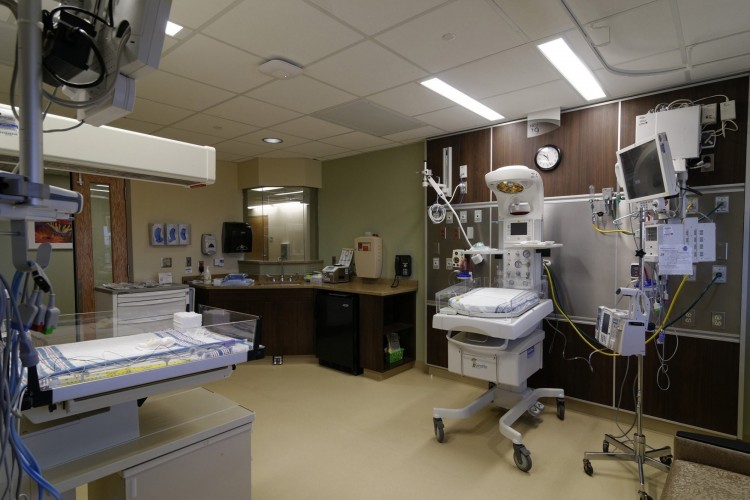 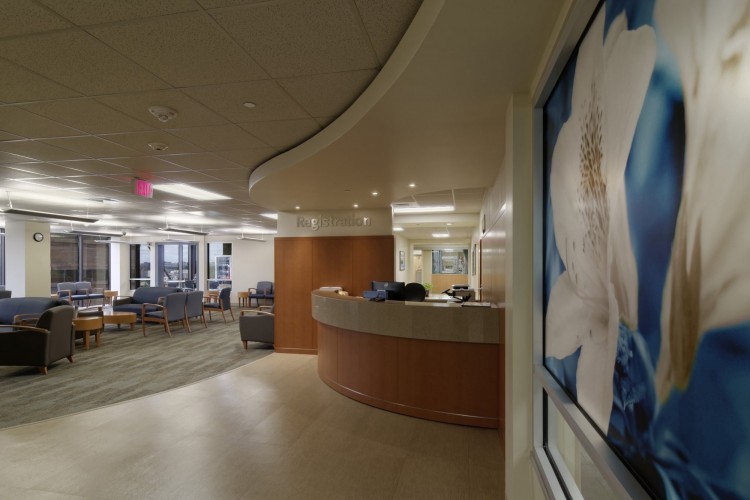 The vision of this project is to build a world class women’s and infant’s hospital that will become the regional leader in women’s health and neonatal care. This project consists of the renovation and refurbishment of the basement, 5th, and 6th floors of the existing hospital structure. Portions of the basement that are already occupied will be renovated for a new plant operations office space, storage spaces, medical gas storage, and a body holding cooler. The 5th floor will be partially renovated for a new neonatal intensive care unit. The entire 6th floor of the hospital will be renovated for a labor and delivery unit, a post-partum nursing unit, and a well-baby nursery.